Can you be optimistic while confronting the brutal reality?

The ultimate naval aviator James Stockdale le, one of the highest-ranking naval officers during the Vietnam War was held captive for over seven years.
He was repeatedly tortured, suffered constantly, and had little reason to believe he'd make it out alive.

He found a way to stay alive by accepting the harsh
reality of the current situation with faith to overcome in the end.
This was the concept of the Stockdale Paradox.

Jim Collins in his book Good to Great, described Stockda le
"Paradox as,
"You must retain faith that you wi l l prevail in the end, regardless of  the difficulties and at the same time, you must confront the most brutal facts of  your current reality, whatever they might be."

Collins and his team analyzed data from 1,435 businesses
and realized lessons from 11 exceptional companies. 'Stockdale Paradox' is one of them.
The secret sauce is not being too optimistic and too
pessimistic. It is about striking the balance of reality and faith. Once Akbar&rsquo;s brother-in-law was made the minister in place of Birbal... Once a guru along with his disciples was walking through a market. As they sa... Thiruvalluvar was a saint, poet and a great philosopher from South India in the... One day an Arab trader brought a shipload of horses from Persia in the court of... 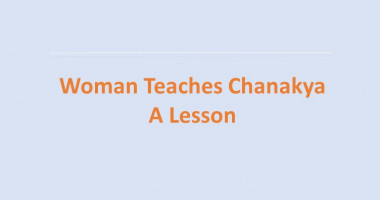 One Chanakya entered a village in search of food and was passing by a hut when h... Do you think that you&rsquo;re competent at most of the things, you undertake?&n... 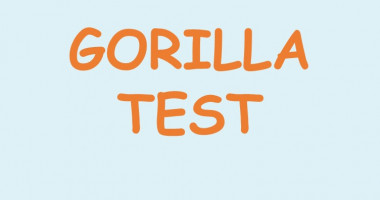 A short video was shown to the audience as a part of an experiment. The Video... Honesty is the Best Policy&nbsp; As we leave an audit trail of our opinions...